Mitch Mitchell and Noel Redding return to Los Angeles. Hendrix travels from Los Angeles International Airport to Honolulu, Hawaii where he is promptly interviewed by Wayne Harada for the October 3 issue of The Honolulu Advertiser.

Mitch Mitchell and Noel Redding return to London for the Christmas Holidays. During this time, Redding teamed up with Jim Leverton and Eric Dillon to record 12 tracks for the upcoming Fat Mattress album.

Throughout this month, both Mitch Mitchell and Billy Cox joined Hendrix at his 59 West 12th Street apartment in Greenwich Village for exploratory jam sessions. Hendrix made a number of home recordings during this period. Hendrix alternated between acoustic and electric guitar as he routined such fare as “Stepping Stone,” “Send My Love To Linda”, “Last Thursday Morning,” “Freedom,” “Bolero”, and the fleeting, twelve-string “Acoustic Demo” featured as part of the Dagger Records release Morning Symphony Ideas.

Juggy Sound, New York Studio Recording Record Plant, New York Studio Recording On this evening, Hendrix traveled to the Record Plant after mixing sessions at Juggy Sound had concluded. Upon his arrival, an informal jam session with Buddy Miles ensued. Two instrumental attempts at “Blue Suede Shoes” were put to tape. Later, Hendrix put forward an early version of what would become to “Hey Baby (New Rising Sun).” Singing live and supported only by drums and percussion, Hendrix wove gorgeous touches of Spanish flamenco styling within the arrangement. An impish stab at Eddie Cochran’s “Summertime Blues”—a favorite of the guitarist’s when he was a teenager in Seattle—was followed by a funky original work reminiscent of “Day Tripper.” Soon thereafter Billy Cox and Mitch Mitchell arrived. Buddy Miles departed and work began on “Freedom”. This recording, issued on The Jimi Hendrix Experience box set, is dramatically different than the version now included as part of First Rays Of The New Rising Sun. Most notably, Jimi devised an inventive, extended introduction and, in contrast to his efforts the previous summer with Gypsys Sun & Rainbows, skillfully integrated the percussion effort of Juma Sultan. 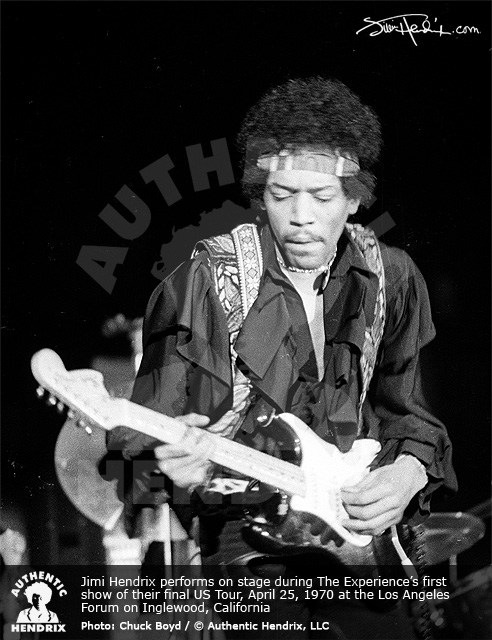 Returning once again to Electric Lady, Hendrix enthusiastically kicked off the session right where the prior night’s left off. In visiting “Straight Ahead” Hendrix, Billy Cox, and Mitch Mitchell concentrated on forming a new master take of the song. The trio then moves to recordings for “Astro Man.” Feeling playful, Jimi brings the session to a quick halt before yelling for tape machine to start recording. Assured that the tapes are rolling Jimi breaks into a high octave vocal take of “Drifter’s Escape.”