Hendrix visits Noel Redding at Olympic Studios during a recording session for Fat Mattress. Later that evening, Jimi Hendrix travels to Ronnie Scott’s to enjoy an evening of performances by Roland Kirk & His Quartet. 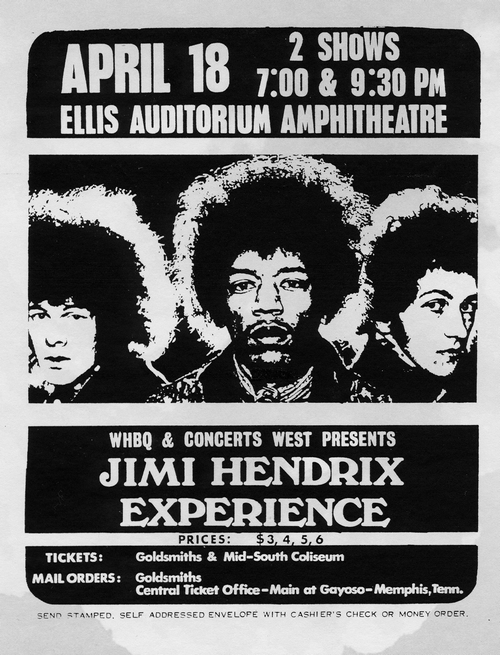 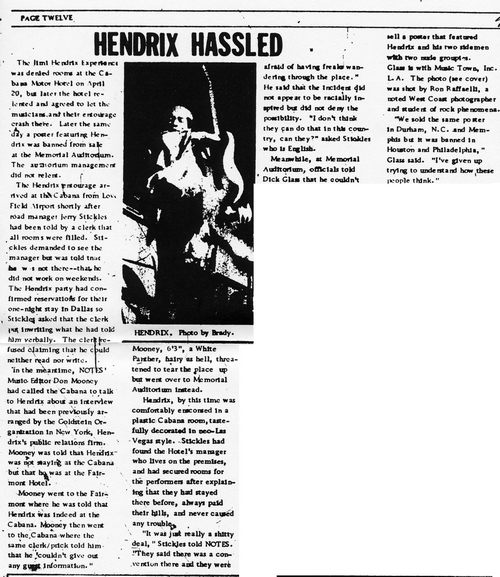 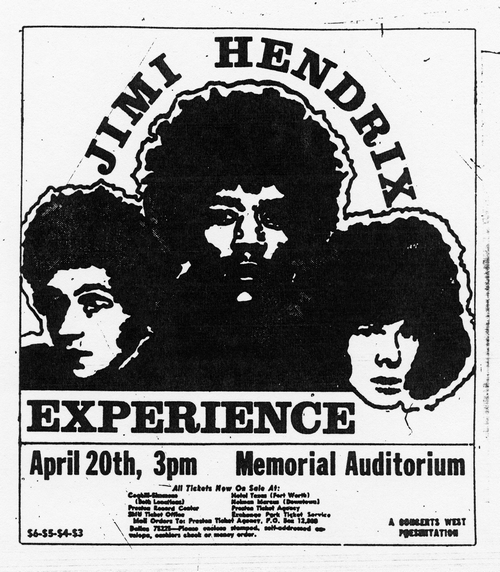 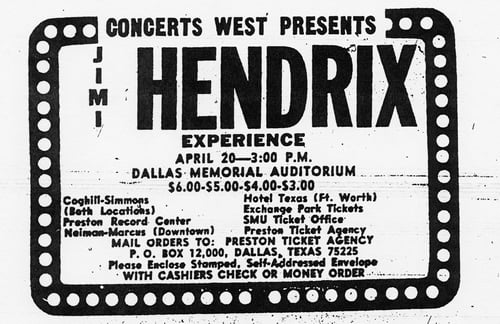 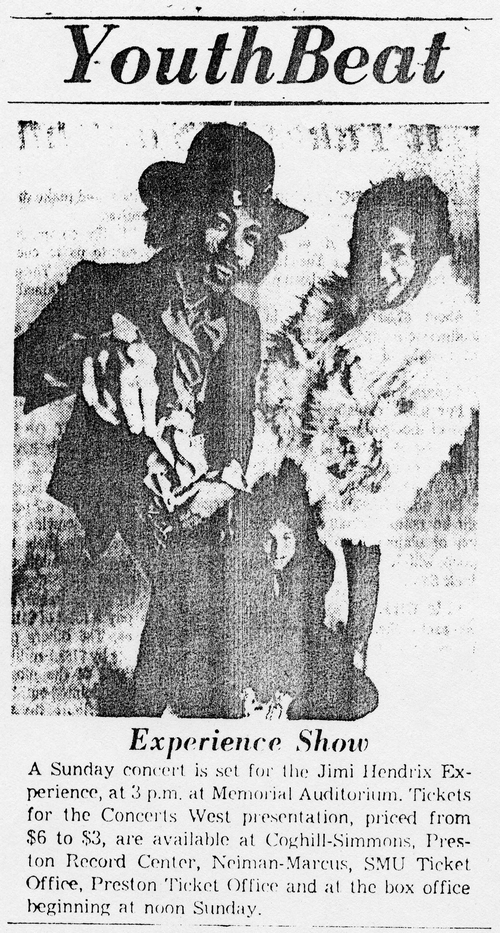 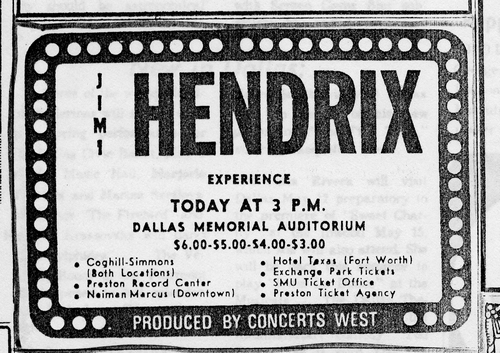 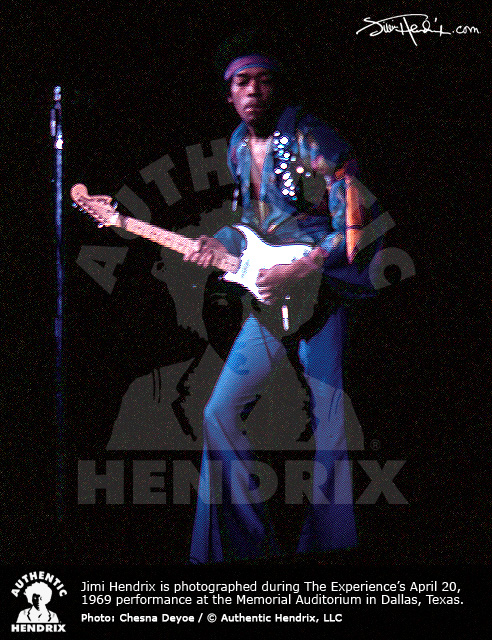 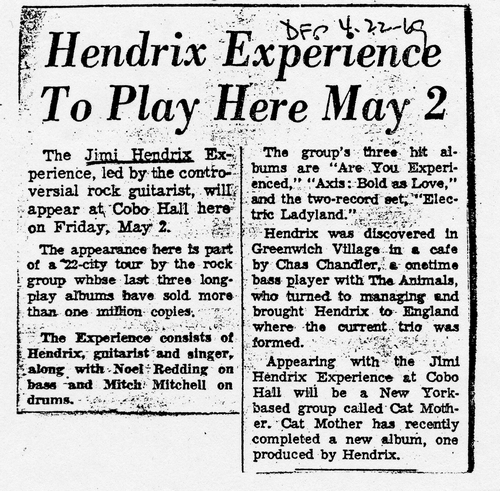 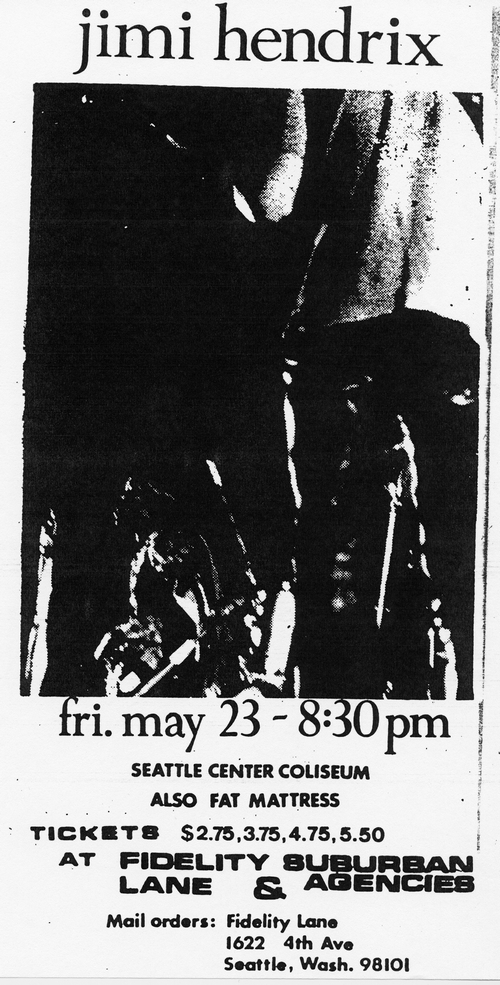 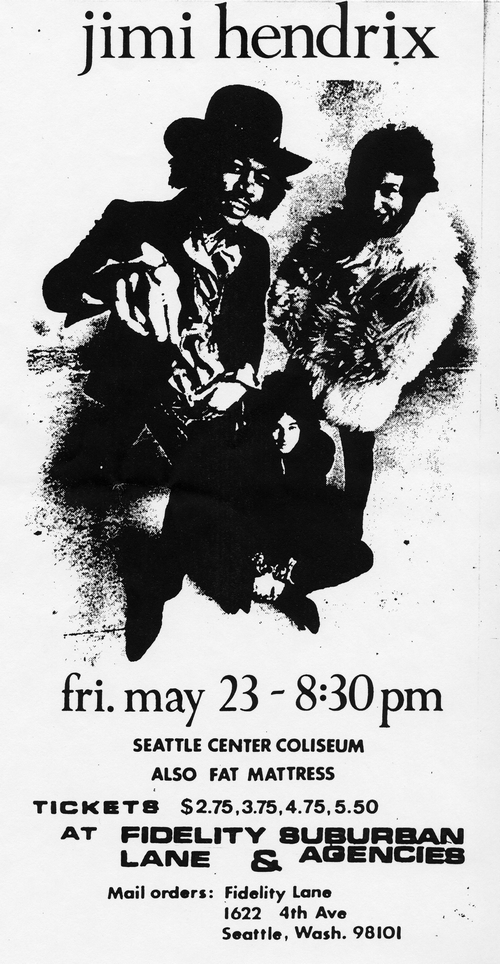 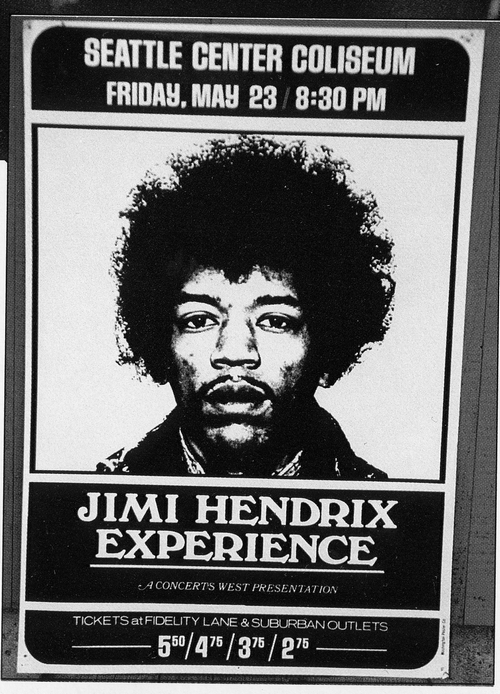 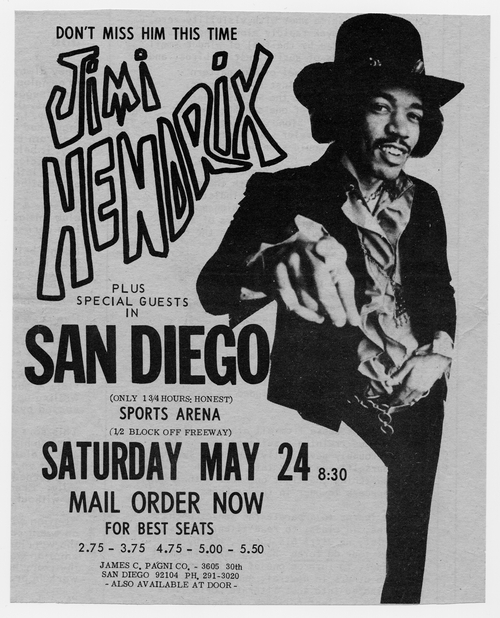 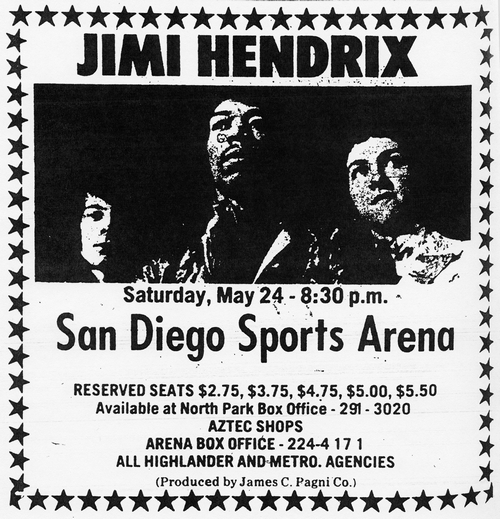 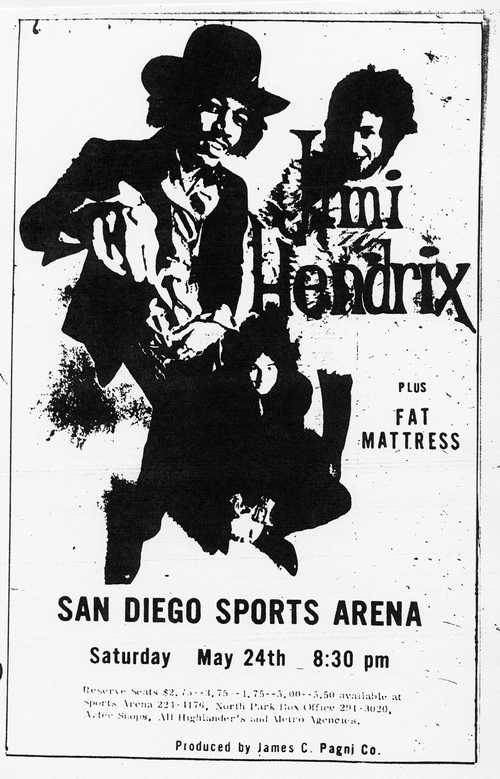 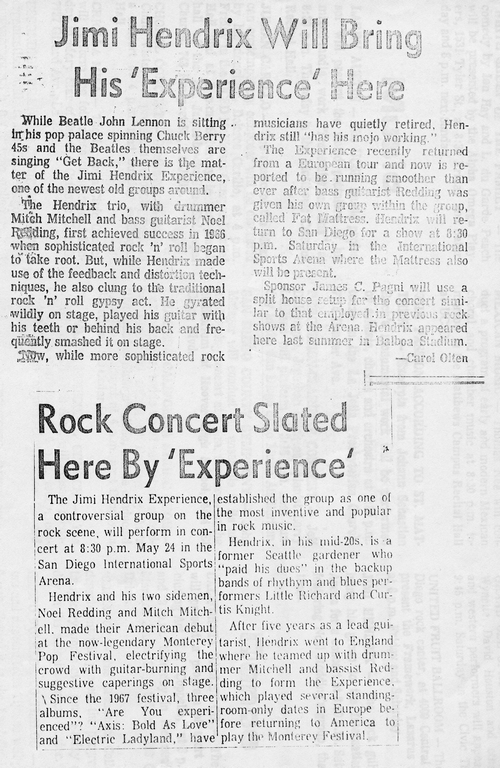 Waikiki Shell, Honolulu, Oahu, Hawaii With Fat Mattress Set List: [partial] Foxey Lady Red House I Don’t Live Today The Experience perform at Waikiki Shell in Honolulu. Due to technical problems with some of their amplifiers, the performance ends after only thirty minutes. To placate the audience, promoters quickly agree to invite them back the following night or provided a refund. Prior to the performance, Ben Wood of the Hollywood Star-Bulletin interviewed Hendrix for the May 31 edition. 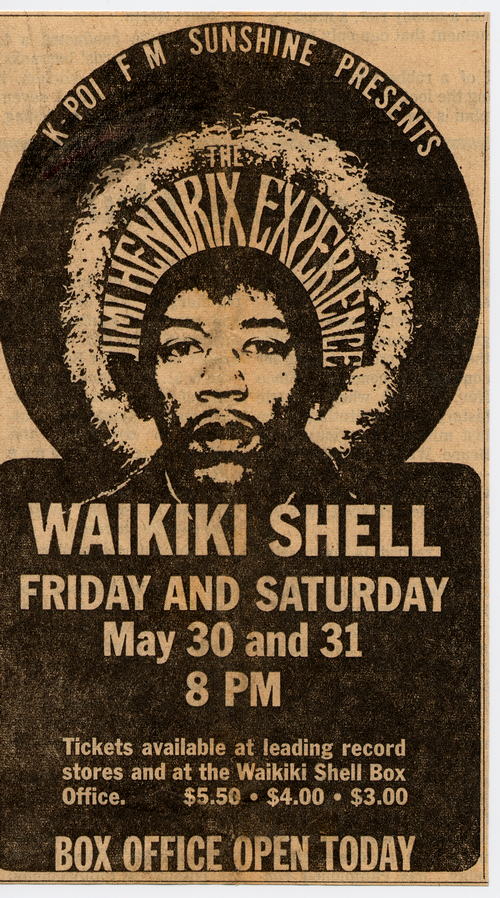 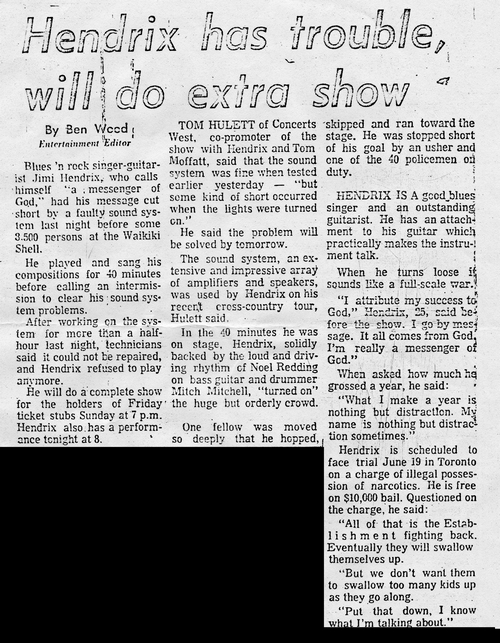 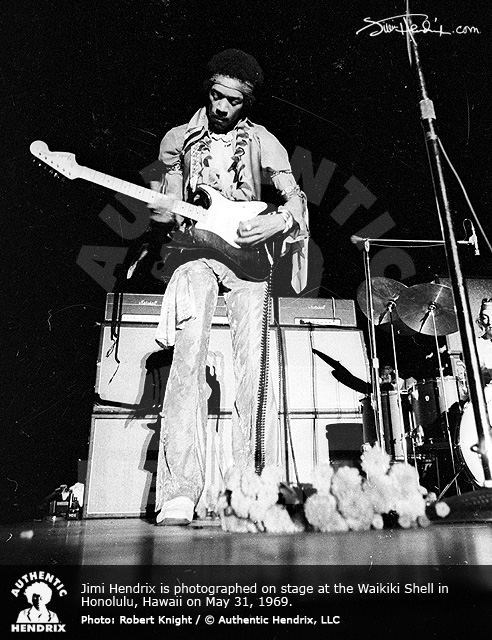 Despite initial reports that Fat Mattress had not disbanded, new information surfaced about the group’s messy split. Guitarist Noel Redding left for home after suffering what was being called a “nervous breakdown.” A spokesman for the Robert Stigwood Organization said, “the American tour could have been worth a million dollars.” Meanwhile, Jimmy Leverton of Fat Mattress told Melody Maker “the whole thing got out of hand. It was down to a personal thing within the band. We just couldn’t go on.”