NEW JIMI HENDRIX ALBUM OUT MARCH 9
“BOTH SIDES OF THE SKY” COMPLETING THE TRILOGY STARTED WITH VALLEYS OF NEPTUNE AND PEOPLE, HELL AND ANGELS

On March 9, Experience Hendrix and Legacy Recordings, the catalog division of Sony Music Entertainment, proudly release Both Sides of the Sky, a dynamic new Jimi Hendrix album featuring 13 studio recordings made between 1968 and 1970—10 of which have never before been released. 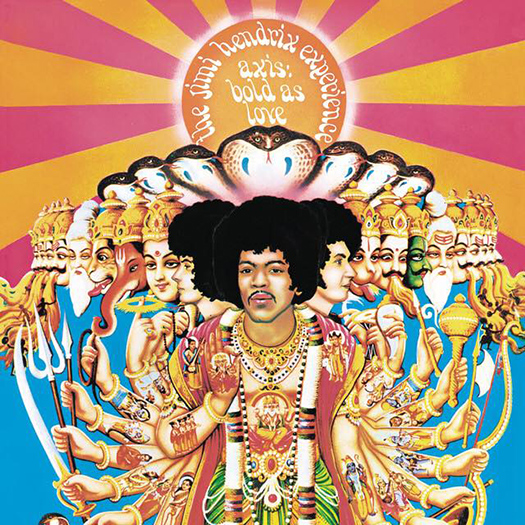 On this day in 1967, The Jimi Hendrix Experience’s sophomore album Axis: Bold As Love was released in the UK. 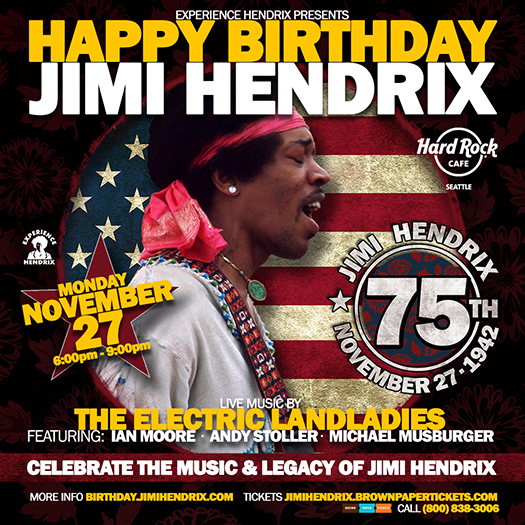 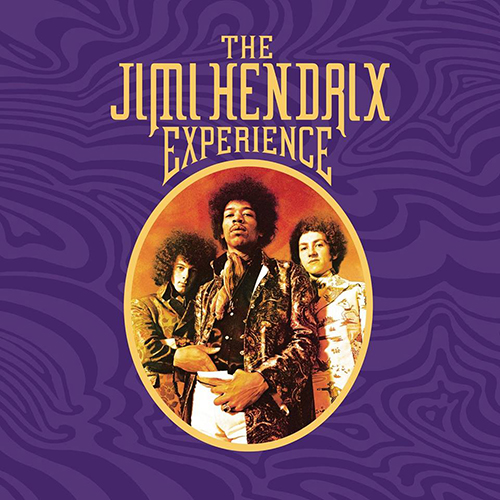 BACK TO WAX! The Jimi Hendrix Experience (PURPLE BOX) is back to vinyl this Friday, October 27. Originally issued in 2000 and long out-of-print, this 56-song re-release features 8LPs pressed on 180-gram audiophile-grade vinyl by Quality Record Pressings and a deluxe 40-page, full-color book. 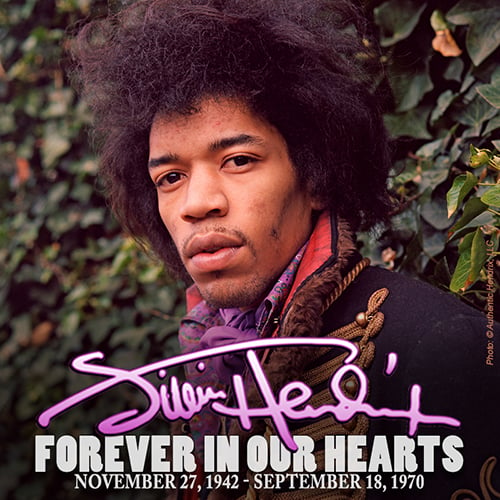 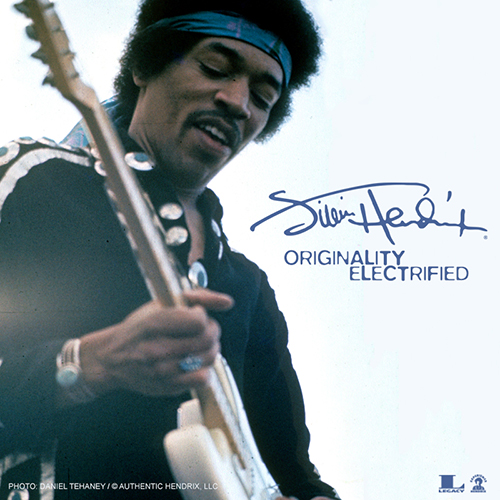 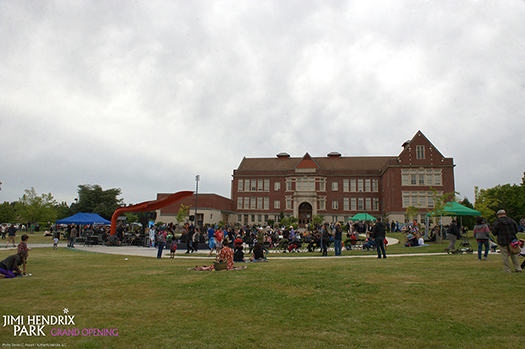