On this day, Hendrix signed a contract for $12,500 to perform at the Fillmore East in New York. Most importantly, the Fillmore East would serve as the venue for the recording of a live album by the guitarist. In recent weeks, Hendrix had determined that the most expedient way to resolve his obligation to Capitol Records per the 1968 PPX legal settlement would be to deliver a live album to the label. “The Fillmore gigs were put together very last minute,” recalls Hendrix road manager Gerry Stickells. “The Fillmore East and West were trend spots and Bill Graham was the trend guy. It would be like a major act doing a live album in a club now, compared to a stadium. “ 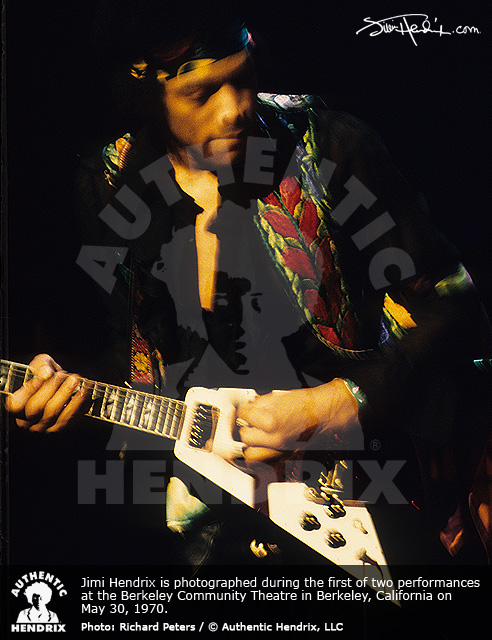 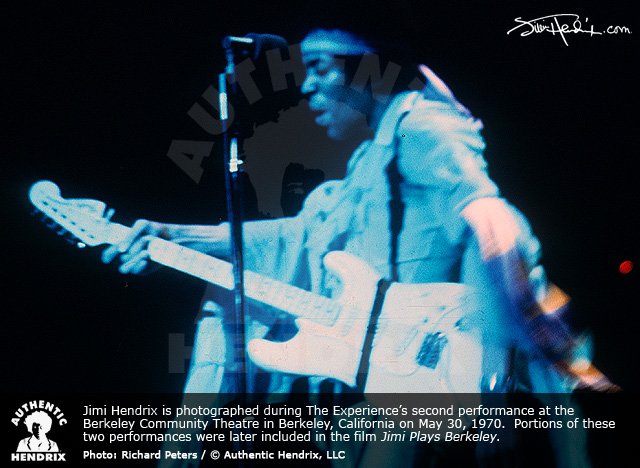