Sneak Peak of ‘Jimi Hendrix: Hear My Train A Comin’ at Rolling Stone 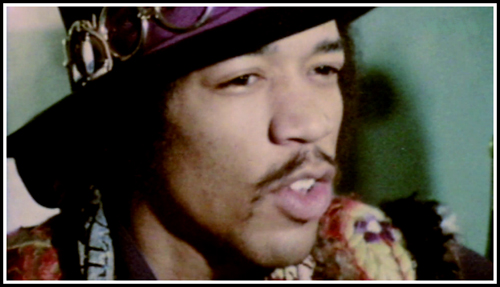 Check out Rolling Stone’s exclusive first look at the documentary, and listen to “Foxey Lady” as originally performed by Hendrix at the Miami Pop Festival.