June 7, 1969 While staying at the Beverly Rodeo Hotel, Hendrix penned the lyrics to “Valleys Of Neptune… Arising” and dated the page June 7, 1969.

Album Release The new album The Street Giveth… And The Street Taketh Away by Cat Mother & The All Night Newsboys is released in the United Kingdom. The album produced by Jimi Hendrix and spawns the hit US single “Good Old Rock n’ Roll”. Wally Heider Recording, Los Angeles, Ca. Studio 3, Mixing Eddie Kramer resumed mixing recent live recordings of the Experience for a possible live album.

Hendrix traveled back to Toronto, Ontario to attend his preliminary hearing scheduled for the following day.

At the preliminary hearing, Judge Robert Taylor ordered Hendrix to return to the Toronto Court House on December 8 for a full trial. Afterwards, Richie Yorke interviewed Hendrix for the Toronto Globe & Mail and the July 9 issue of the Los Angeles Times. Later that evening, Jimi returned to Los Angeles. 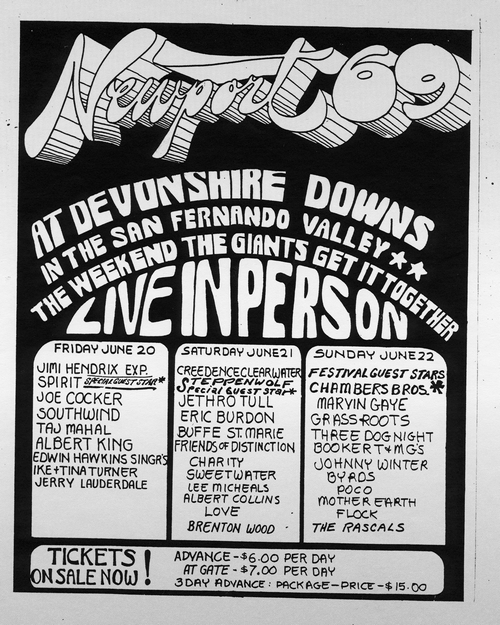 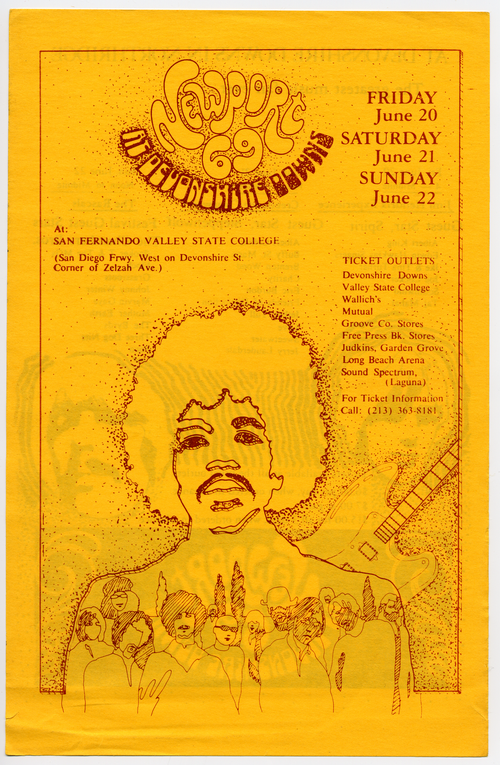 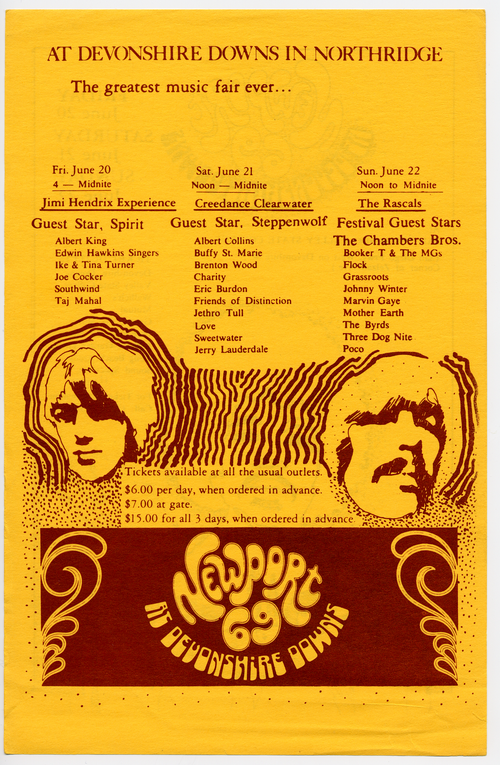 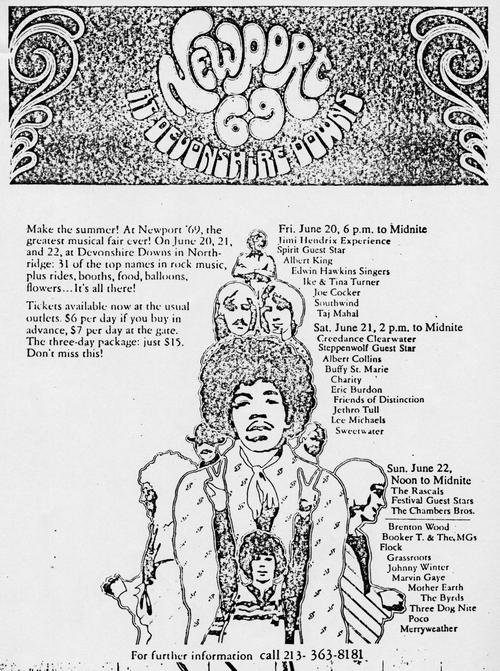 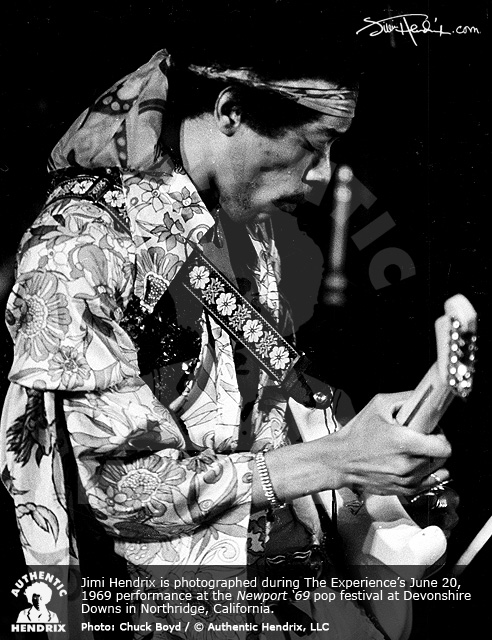 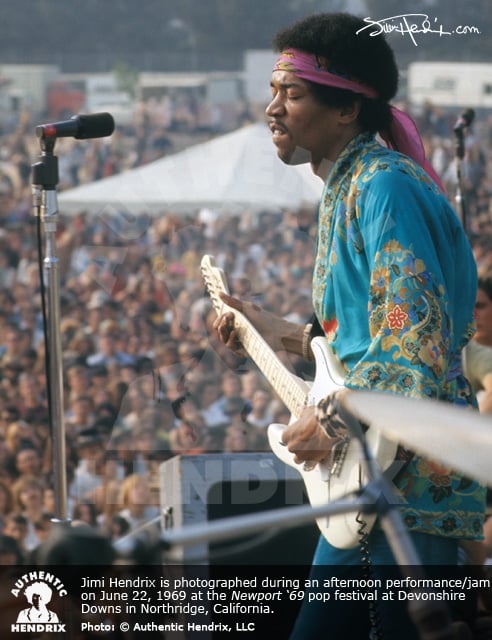