Experience Hendrix: Featured Stories delves behind-the-scenes, on stage and in the studio to further explore the music, life and legacy of Jimi Hendrix ... the world's greatest guitarist. Check back regularly for new stories, interviews, photos, music, videos and more. 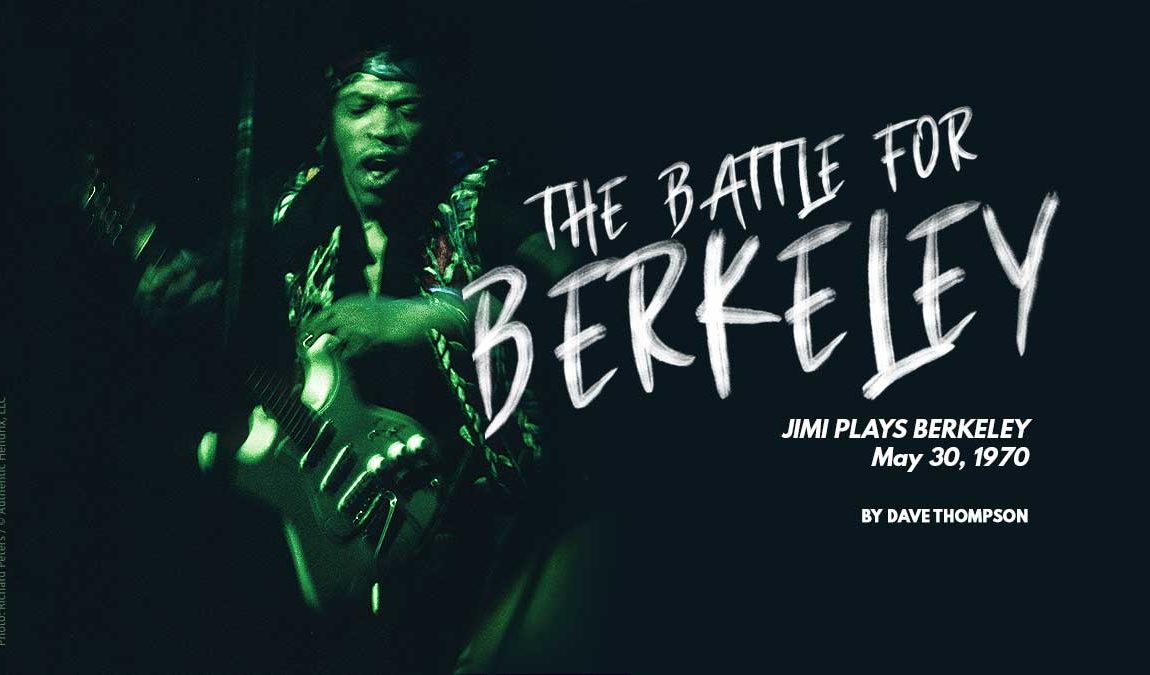 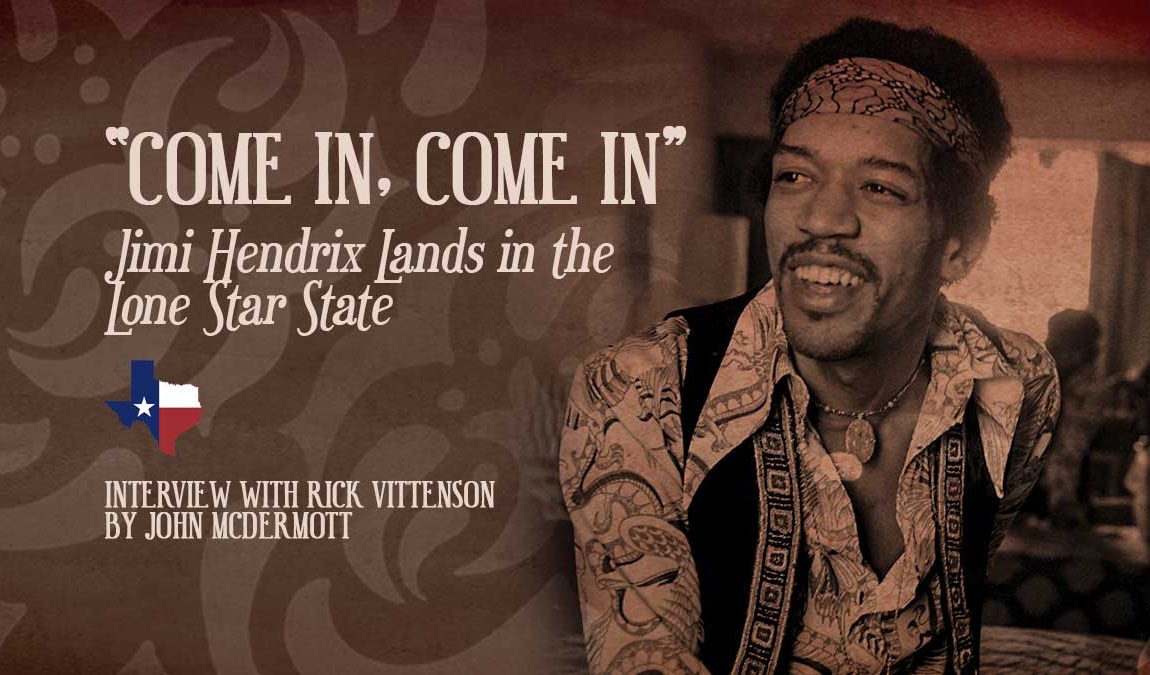