Each of us has felt like an outsider at some point in our lives. In the animated video Band of Gypsys: Music That Changed Lives, the Black culture critic and music historian Nelson George discusses how his journey as an outsider began when he listened to Jimi Hendrix as a youth in a 1970s Brownsville (Brooklyn) where rock-guitar music was not considered Black at all.

Jimi Hendrix On The Cover Of Record Collector News 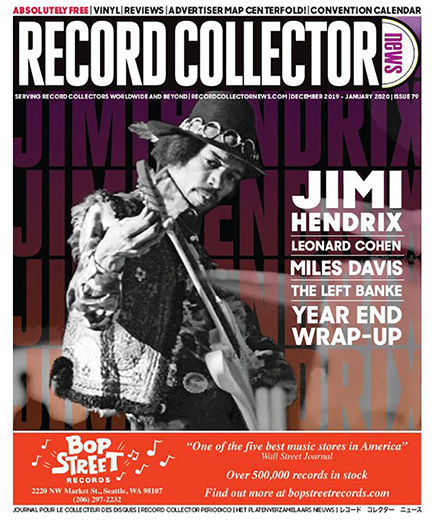 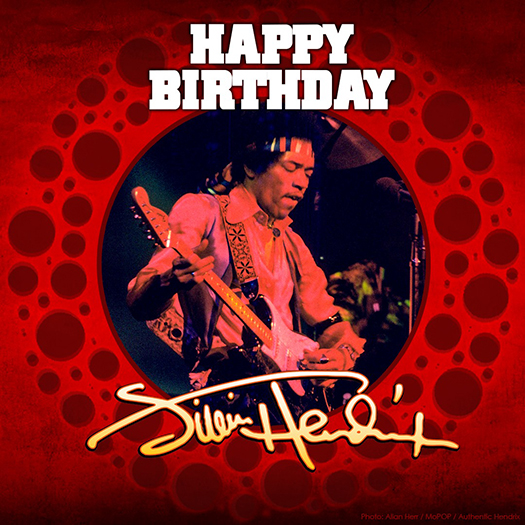