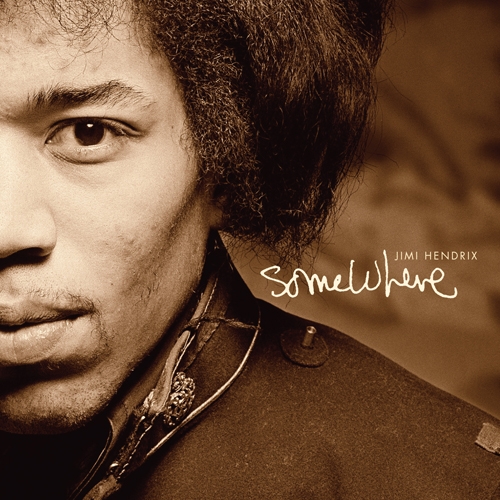 “Somewhere” will be available as a digital single, a limited edition vinyl single (available at independent record stores) and a CD single (available at Walmart). The b-side of the vinyl single is a previously unreleased studio recording of “Power of Soul” by Band of Gypsys, mixed by Jimi Hendrix and Eddie Kramer in August 1970. The CD single features the b-side, “Foxey Lady,” a previously unreleased Band of Gypsys performance recorded live at the Fillmore East in January 1970. Both the vinyl and CD versions of “Somewhere” will be struck in limited, numbered editions.

Visit RecordStoreDay.com to find an independent record store near you.