THE JIMI HENDRIX EXPERIENCE: LIVE IN COLOGNE AVAILABLE FOR PRE-ORDER 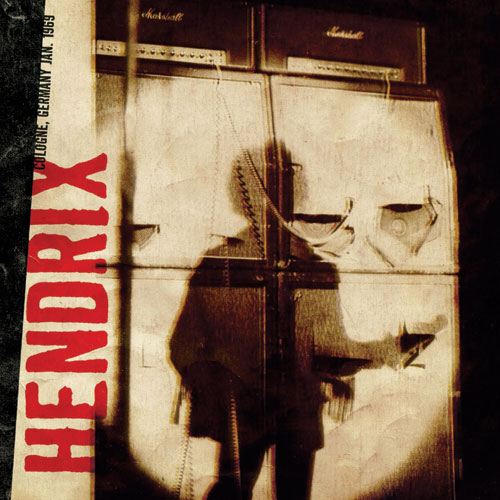 The Jimi Hendrix Experience: Live In Cologne is like other releases in the Dagger Records series. This album was not drawn from professionally recorded masters but instead an amateur, monophonic audience recording. As a result, the recording is not without various technical flaws and sonic limitations. Nonetheless, this special ‘official bootleg’ stands as a captivating document of this important chapter of Jimi’s legacy.

Unique to this vinyl-only Dagger Records release, is an accompanying redemption card that features a unique access code allowing purchasers to download a free digital copy of the album in MP3 format.

TRACK LISTING:
Disc One, Side One:
1. Come On (Let The Good Times Roll)
2. Foxey Lady