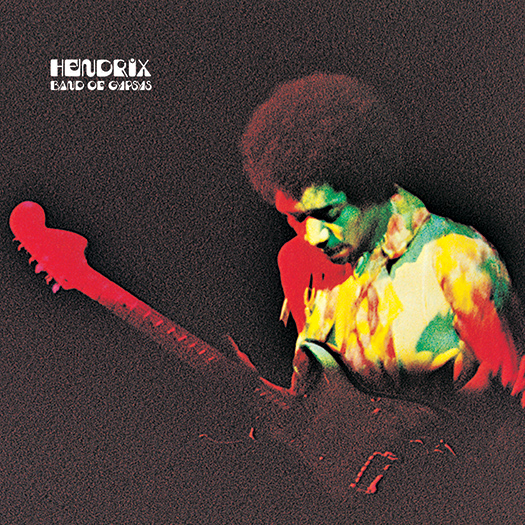 Jimi Hendrix’s Band of Gypsys is among 25 albums and singles inducted this year into the GRAMMY Hall Of Fame® in recognition of their historical significance. Band of Gypsys joins the albums Are You Experienced, Axis: Bold As Love, and Electric Ladyland, all previously inducted in the Hall of Fame.

Each year, recordings that are at least 25 years old are reviewed by a special committee from all branches of the recording arts, with final approval by the Recording Academy’s™ National Board of Trustees. With 25 new titles, the Hall, now in its 45th year, currently totals 1,063 recordings.

Read the complete list of this year’s inductees at GRAMMY.com.