Jimi Hendrix 7″ Vinyl To Be Released For Record Store Day 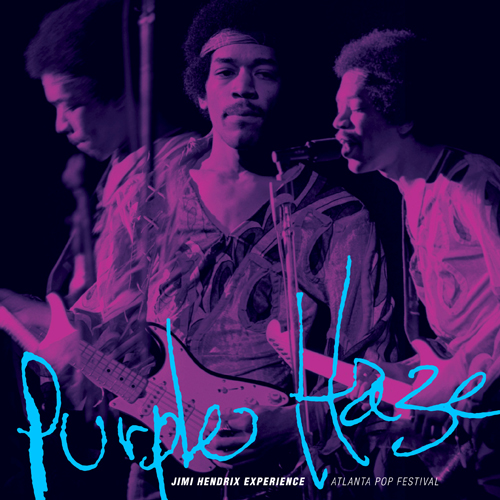 Jimi Hendrix – “Purple Haze” c/w “Freedom” – 7″ Vinyl
This double A side single–mixed by Jimi Hendrix’s long-term sound engineer Eddie Kramer–features two electrifying tracks recorded live at the Atlanta Pop Festival at Middle Georgia Raceway in Byron, Georgia, on July 4, 1970 before the largest US audience (estimated between 300,000 – 400,000) of the guitarist’s career. This RSD 2015 release is an incredible sonic document from Hendrix’s Cry of Love tour.