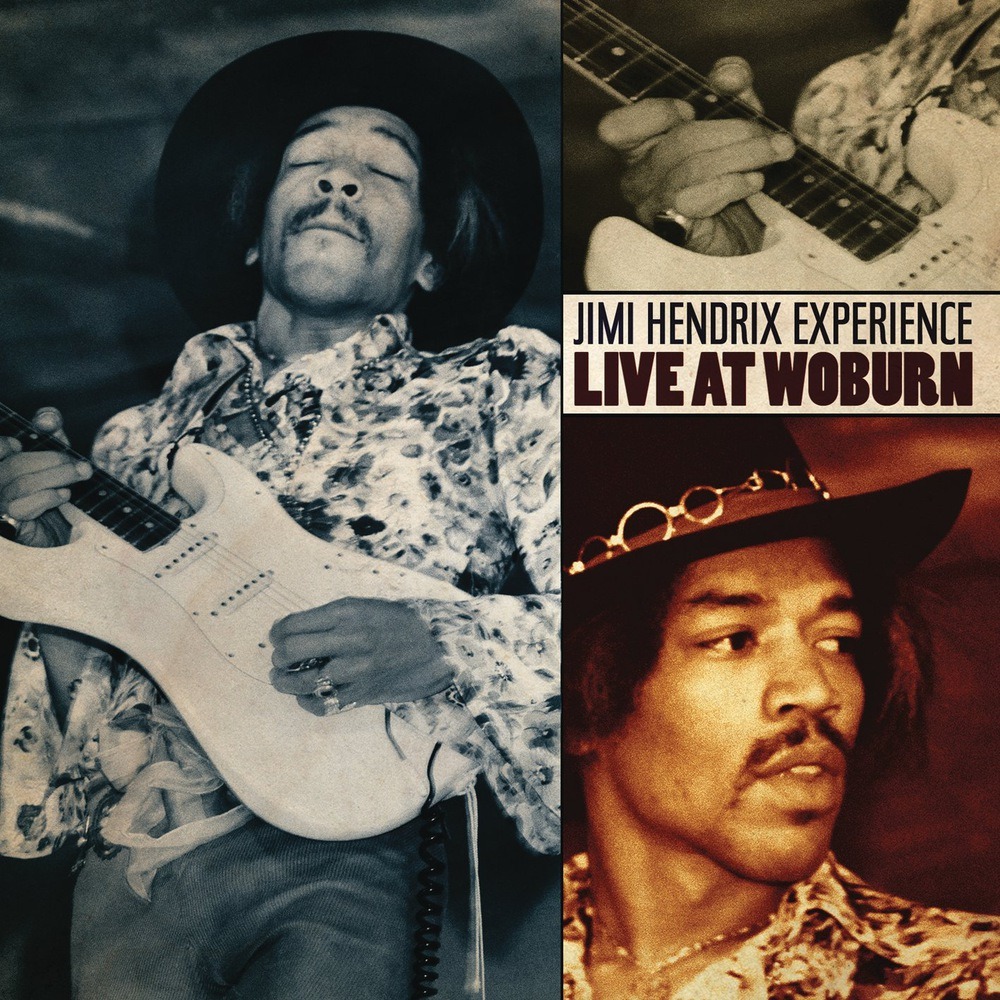 The Woburn Music Festival was one of Britain’s first large scale, open-air rock music events. Staged by brothers Richard “Rik” and John Gunnell, who were well respected individuals in the burgeoning London music scene where they were heavily involved in many aspects including band managed, show promoters and club owners. Rik in particular, who owned three fashionable 1960’s London nightspots—the Ram Jam Club, Flamingo, and Bag O’ Nails—presented authentic, first generation American icons like John Lee Hooker and Otis Redding and some of the brightest examples of a swelling wave of emerging British talent such as The Rolling Stones, Jack Bruce and Georgie Fame.