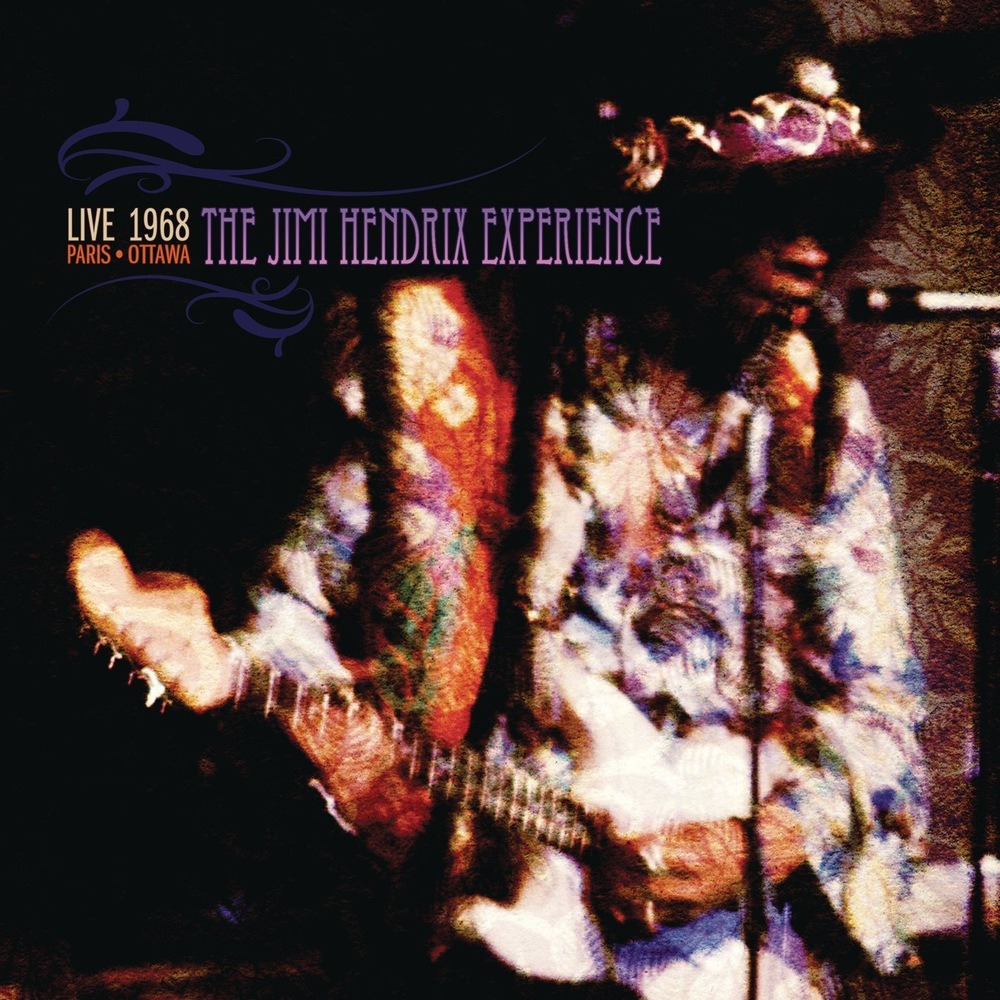 Part one begins with a rousing performance at Paris’ famed L’Olympia Theatre on January 29, 1968, marking The Experience’s third performance at the venue in just over a year. Originally released as part of the 1991 box set Stages, The Experience’s L’Olympia Theatre performance makes it’s return engagement to CD for the first time in more than 15 years. Like all previous recordings in the Dagger Records library, Live In Paris & Ottawa 1968 is once again highlighted by posthumous studio engineering and mastering by our dynamic technical team of Eddie Kramer and George Marino.

This collection is rounded out with the inclusion of three previously unreleased live recordings of The Experience’s performance at the Capitol Theatre in Ottawa, Ontario, Canada. The three, previously unreleased songs represented here include The Beatles’ hit single “Sgt. Pepper’s Lonely Hearts Club Band” along with two classic Hendrix anthems including “Fire” and “Purple Haze.” These new recordings were taped during the band’s first show on the evening of March 19, 1968 and are sourced from a previously undiscovered tape.