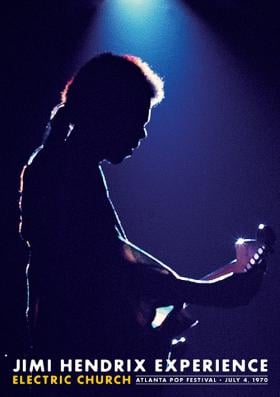 Jimi Hendrix: Electric Church, an expanded version of the much-lauded documentary that aired on Showtime, tells the story of the Jimi Hendrix Experience’s involvement as the headliner of the Second Atlanta International Pop Festival. The audio soundtrack includes stereo and 5.1 surround sound mixes by Hendrix’s recording engineer Eddie Kramer, taken directly from the original master tapes. The DVD and Blu-ray versions include two songs not seen in the televised version: “Red House” and “Freedom,” and a special added bonus music video for “Room Full Of Mirrors” that combines the existing footage with never-before-seen photographs of the performance. 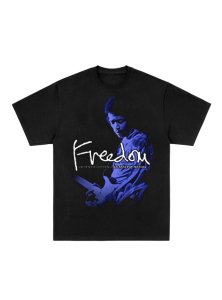