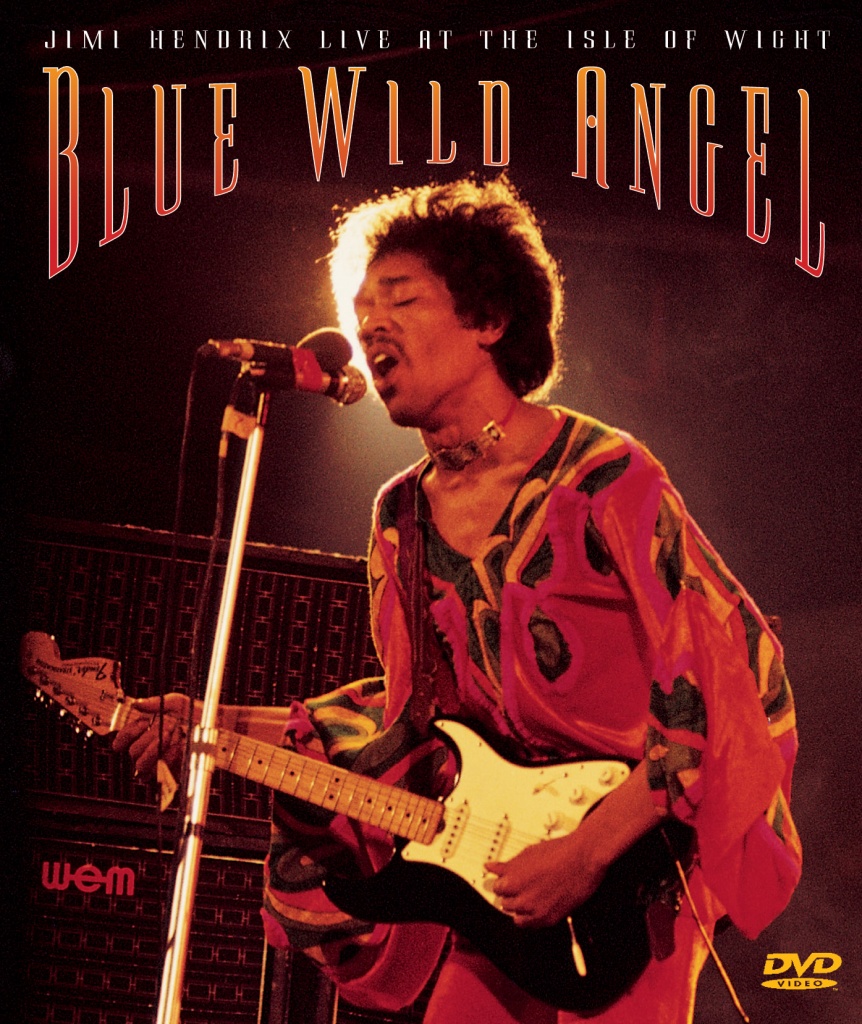 Experience Hendrix has also expanded this definitive presentation of Jimi’s historic performance before 600,000 at the Isle of Wight Festival in August 1970.

This new definitive DVD edition also features newly discovered footage of Hendrix’s Isle Of Wight performance of “Hey Joe,” the single that launched his meteoric career in England in 1966.