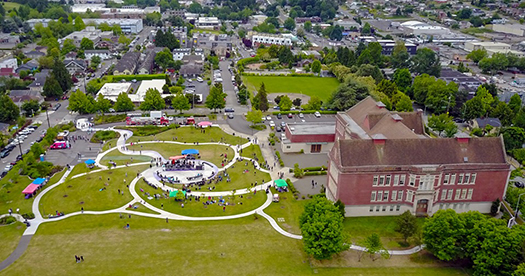 The Hendrix family companies, Experience Hendrix and Authentic Hendrix are deeply saddened to hear of the passing of D.A. Pennebaker, the creative and innovative documentary filmmaker who pioneered a new style of music film production. From his debut shortfilm DAYBREAK EXPRESS (1953), to the hit Bob Dylan film, DON’T LOOK BACK (1967) or to his introspective David Bowie film ZIGGY STARDUST AND THE SPIDERS FROM MARS (1973), his films were both critically acclaimed and universally celebrated by music fans. 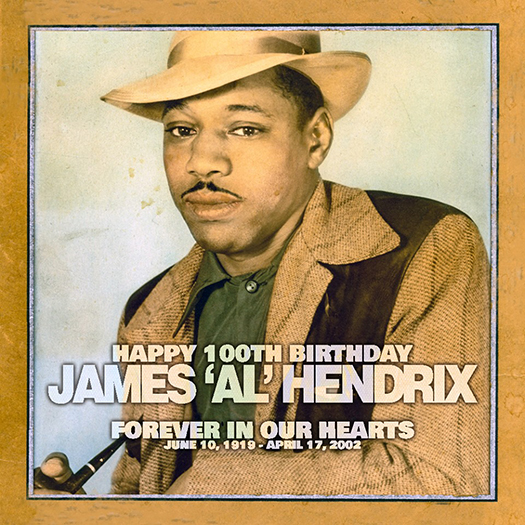