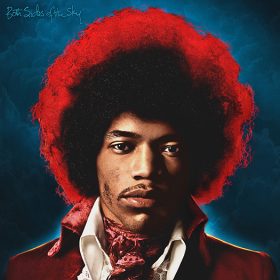 Both Sides of the Sky

On March 9, Experience Hendrix and Legacy Recordings, the catalog division of Sony Music Entertainment, proudly release Both Sides of the Sky, a dynamic new Jimi Hendrix album featuring 13 studio recordings made between 1968 and 1970—10 of which have never before been released. The album will be released on multiple formats including CD, digital, and as a numbered 180 gram audiophile vinyl 2LP.

Home » Music » Both Sides of the Sky