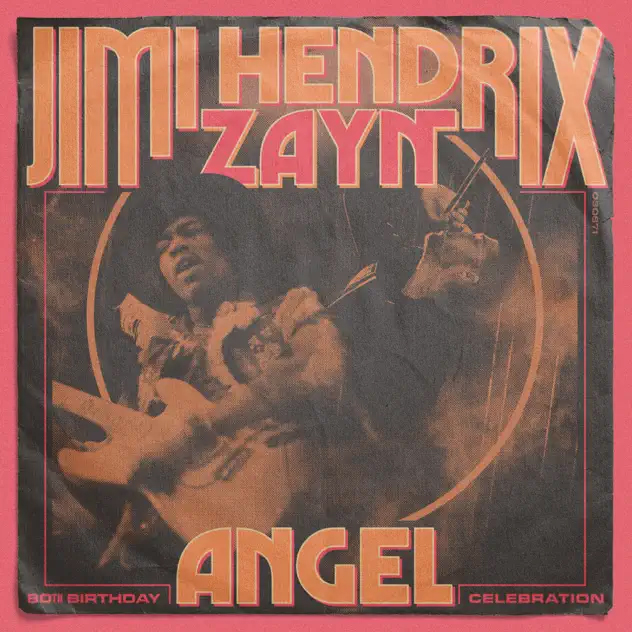 ZAYN, the multi-platinum selling recording artist and producer known for his chart-topping albums Mind Of Mine, Icarus Falls, and Nobody Is Listening and the billion-plus streamed hit single “Pillowtalk” is back with a unique collaboration just in time to celebrate Jimi Hendrix’s 80th Birthday.

Janie Hendrix, President and CEO of Experience Hendrix, L.L.C., commented, “We are extremely pleased that ZAYN has been inspired to use original music from Jimi’s ‘Angel’ in his recording of the song. ZAYN’s soulful style and unique approach imbue the passion of Jimi’s music. We’re hopeful that this version of a Hendrix classic will enlighten a new generation of listeners about Jimi’s genius and further propel his ongoing legacy.”

At the invitation of Experience Hendrix, the family company of Jimi Hendrix, ZAYN’s recording coincides with the celebration of Jimi’s upcoming 80th birthday. Hendrix’s sister continued, “It is the ultimate act of honor and respect to record an artist’s music. ZAYN has done so beautifully.”