In Memory Of Dani Robinson 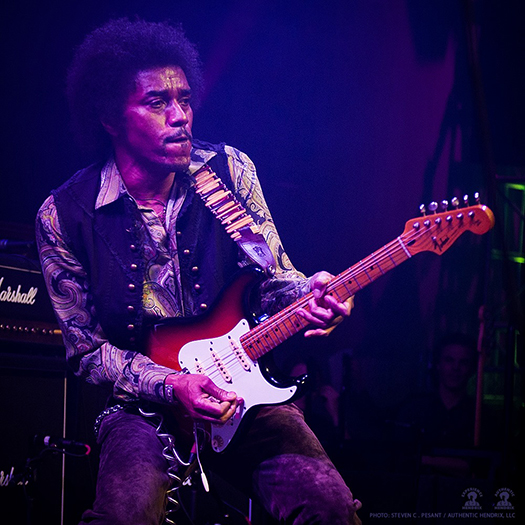 The Hendrix family and Experience Hendrix Tour are deeply saddened at the passing of guitarist Dani Robinson, our friend and brother.

Dani was known for his incendiary showmanship on stage. His similarities to Jimi Hendrix, Jeff Beck and Jimmy Page evoked deep emotion and a desire to hear more. A native of the “Motor City,” Dani’s gift was cultivated among greatness and tried in the fire of musical excellence, performing alongside the likes of Brian Auger, The Wailers, and Craig David. He enjoyed a lengthy, successful career, which included an appearance on the famed “Soul Train.”

Robinson also fronted several of his own bands, including Stone Free Experience, Drifting Sun, and the Dani Robinson Concept. In recent years, Dani toured in the company of close friend and bassist Billy Cox, as part of his Band Of Gypsys Experience and Last Gypsy Standing tours. He reunited several times over the past decade to perform on several installments of the Experience Hendrix Tour.

“Every musician has his own special element he brings to the stage,” said Janie Hendrix, President and CEO of Experience Hendrix and the Experience Hendrix Tours. “Dani was like a fiery heat that couldn’t be extinguished. We will miss Dani’s dazzling performances, his faithful support and his eternal friendship. Fly on, sweet angel.”