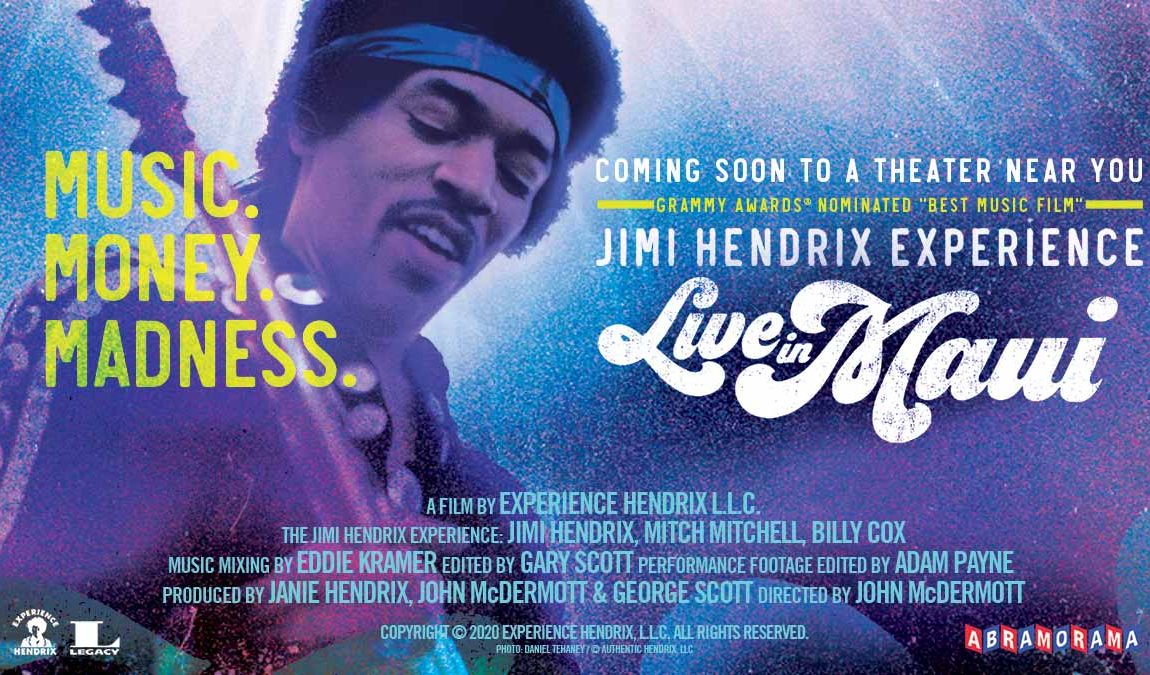 Abramorama and The Regent Theatre present a special one-night only theatrical event on Wednesday, February 16, 2022 to mark the film’s Los Angeles premiere of the Grammy-nominated music film.

Following the screening enjoy a rare conversation with John McDermott (Director), Janie Hendrix (Producer) and famed record producer Eddie Kramer where the trio will take questions from the audience.