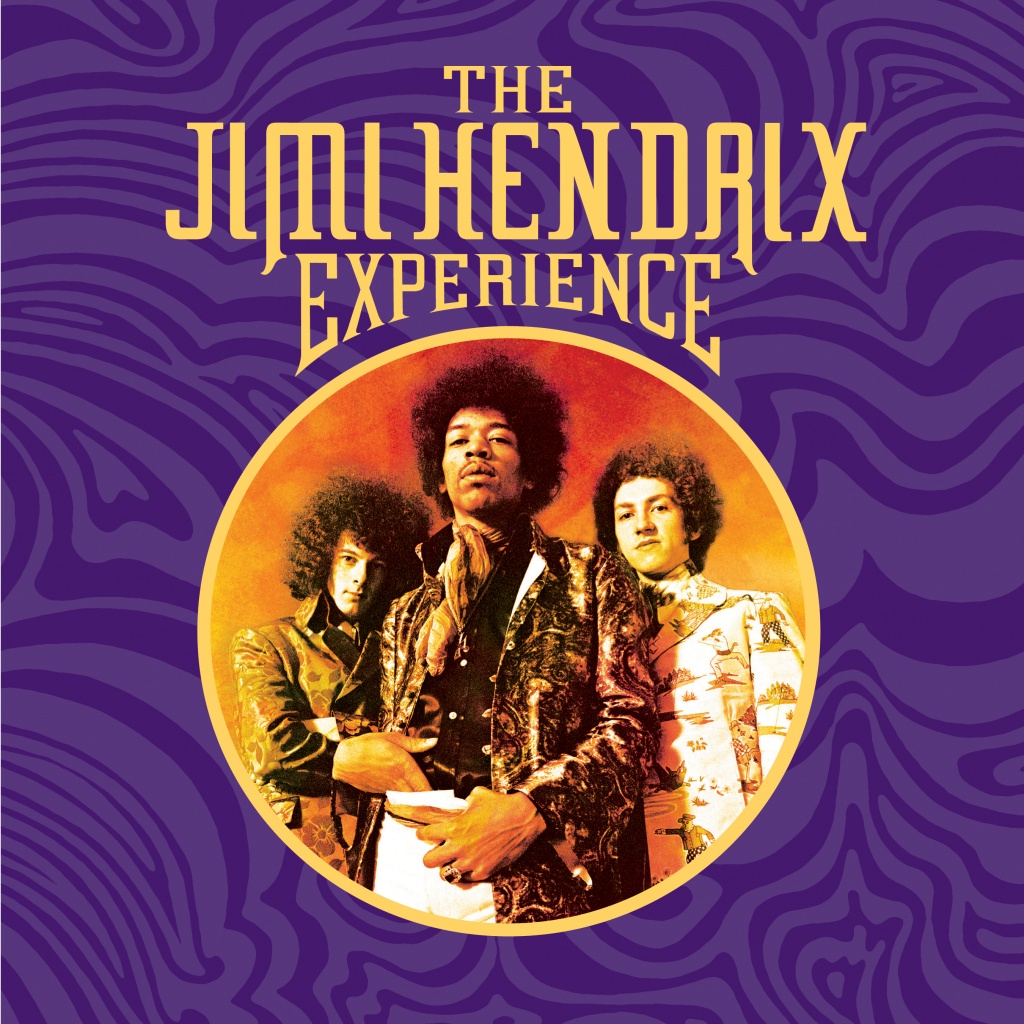 The Jimi Hendrix Experience legendary “Purple Box,” which Rolling Stone’s David Fricke proclaimed “The Rolls Royce of posthumous Hendrix sets” is available now! The box set earned RIAA Gold Album sales status in the US and has enjoyed widespread critical and commercial success throughout the world. The new four CD boxed set, includes the entire 2000 original edition in addition to four tracks eagerly sought by fans of the legendary guitarist.

A deluxe four CD boxed set, The Jimi Hendrix Experience is not a collection of previously existing recordings from Hendrix’s famous studio albums. The Jimi Hendrix Experience presents 60 previously unreleased or unavailable studio and concert recordings from a remarkable four-year period in musical history–1966-1970–when guitarist Jimi Hendrix was bringing pop and blues and jazz and soul and psychedelia together and changing the way everybody listened to everything.

First released in 2000, The Jimi Hendrix Experience box is sequenced in chronological order, beginning with the first known recordings of the Jimi Hendrix Experience in October 1966, and continuing through the recording of his groundbreaking studio albums as well as a variety of transcendent performances, and ending with the artist’s final multi-track recording session at New York’s Electric Lady Studios in August 1970.

The new edition of The Jimi Hendrix Experience–which includes all the alternate versions of classics like “Purple Haze,” “Foxey Lady,” “Bold As Love” and “Little Wing” and stunning, unheard Hendrix music such as “It’s Too Bad” and “Country Blues” contained in the original 2000 box–offers fans additional new tracks either previously unreleased such as a commanding performance of Bob Dylan’s “Like A Rolling Stone” from Hendrix’s unforgettable October 1968 performances at Winterland in San Francisco. The original recording of “Peace In Mississippi” from the October 1968 sessions at TTG Studios, previously available only as the b-side of the 2010 “Valleys Of Neptune” single is a welcome addition to the collection as is a rare, recently discovered 1967 performance of “Burning Of The Midnight Lamp. The — original UK single mix of “The Stars That Play With Laughing Sam’s Dice,” now makes its US debut as part of this special collection.