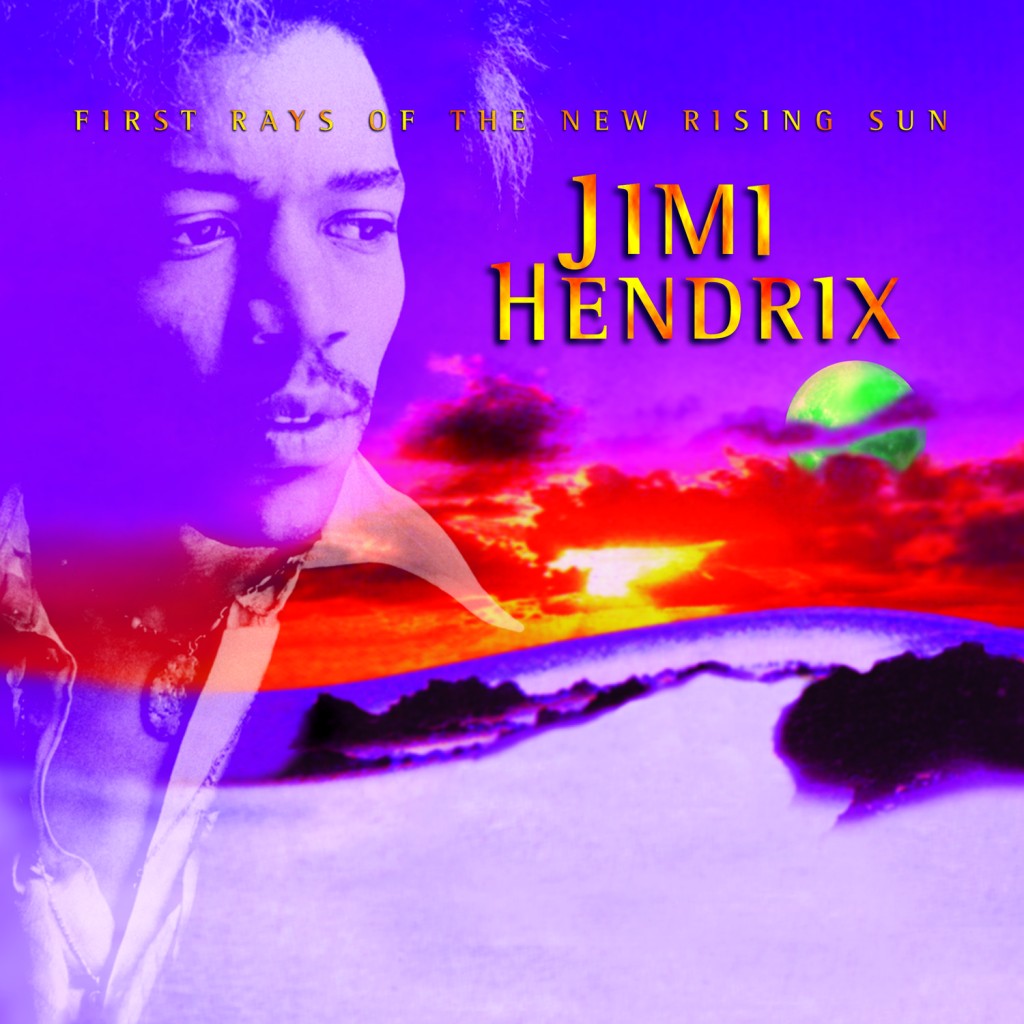 First Rays Of The New Rising Sun, the last graceful gesture by the innovative artist Jimi Hendrix, is the first album prepared under the supervision of his family. It draws together 17 songs whose creation span from March 1968 to the last sessions at Electric Lady Studios in August 1968. Produced from the original master recordings, First Rays Of The New Rising Sun has many of Hendrix’s most creative musical achievements, including “Night Bird Flying,” “Angel,” “Dolly Dagger,” “Hey Baby (New Rising Sun),” and “In From The Storm.”