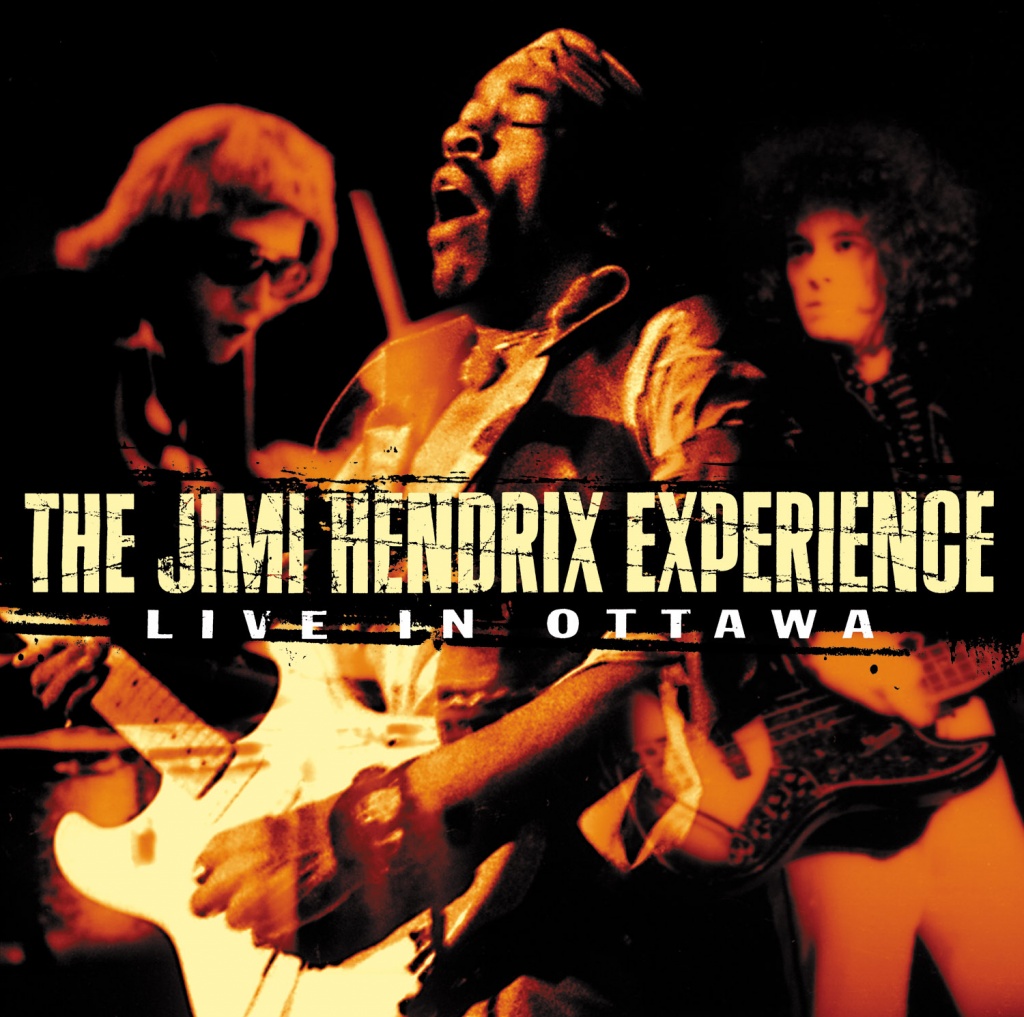 There is much to be relished in this unpolished recording. Jimi’s train whistle feedback announces his powerhouse rendition of Howlin’ Wolf’s “Killing Floor”. A stinging “Red House”, Jimi’s own blues masterwork, is even stronger. Live In Ottawa also presents the earliest live version of “Tax Free” issued to date. Here Mitchell and Redding push Hendrix insistently throughout the song’s complex arrangement. The expanded introduction to “Hey Joe”, a precursor to the more elaborate efforts which would follow in the weeks and months to come, is wickedly clever and no doubt a salve to Hendrix’s restless creative spirit. The guitarist loathed having to replicate his hits in the same manner night after night. It is alterations and embellishments such as these which made every Jimi Hendrix performance so unique.

More than three decades later, it is performances such as these which reveal just how exciting it was to have a witnessed a Jimi Hendrix Experience concert.