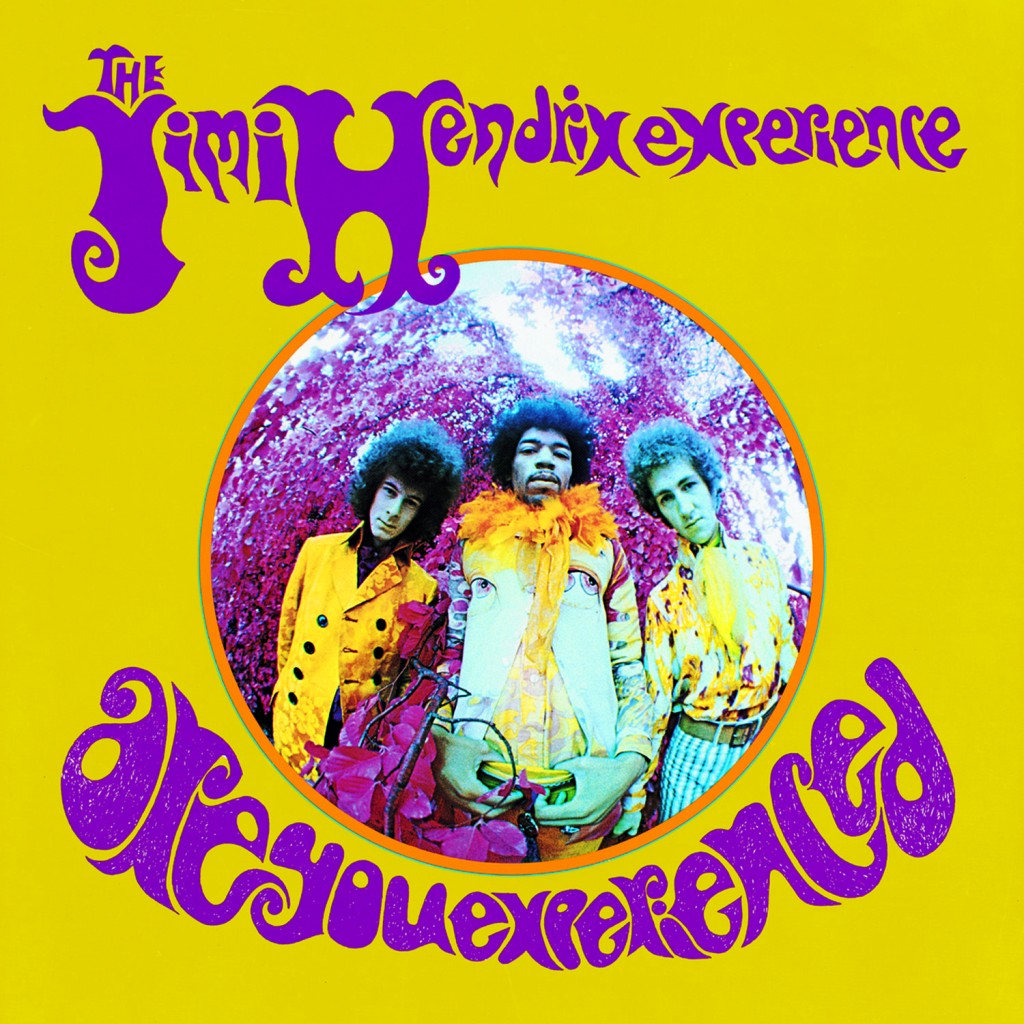 The debut release from The Jimi Hendrix Experience is widely regarded as the greatest, most influential debut release from any artist. When first released in 1967, Are You Experienced turned the music world upside down as Hendrix showed everyone exactly what it meant to be ‘experienced.’ Remastered from the original 2-track mix down master tapes, this expanded 17-song collection features the ageless classics “Purple Haze,” “Red House,” “Stone Free,” “Hey Joe,” and “Are You Experienced?” Now available with its original cover design restored plus an expanded 24-page, full-color booklet with many rare and previously unseen photographs.

Disc 1
Home » Music » Are You Experienced